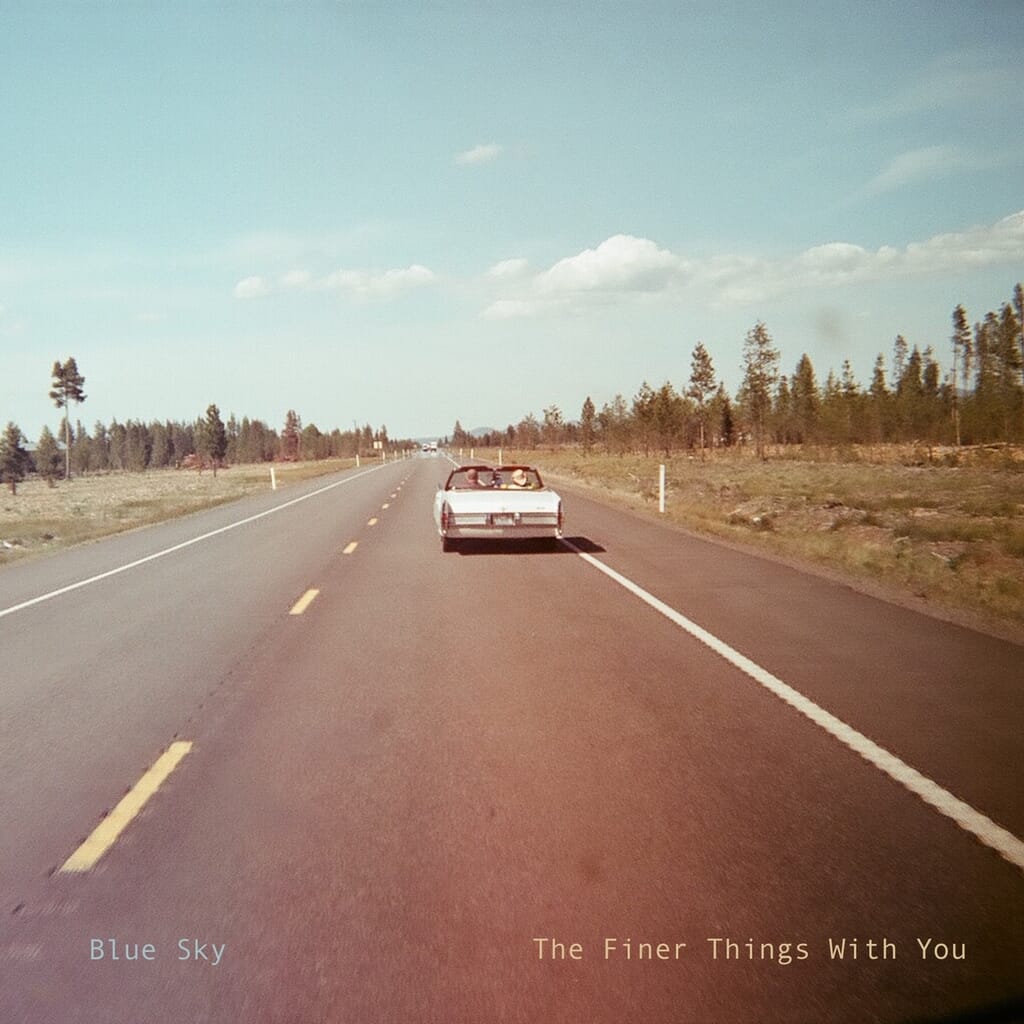 The Finer Things With You

Featured as the song in our current TV commercial, The Finer Things With You is now available to purchase or stream on all major music channels.

Written by our founder and CEO Jim Greene, The Finer Things With You was written on an early winter weekday morning in Jim’s personal soundproof music room. In the weeks leading up to the song’s conception, Jim had found himself contemplating the August Haven brand (founded in Green Bay in 2011 with a second location in Appleton opened in 2018)—its essence, its purpose and its renewed vision. 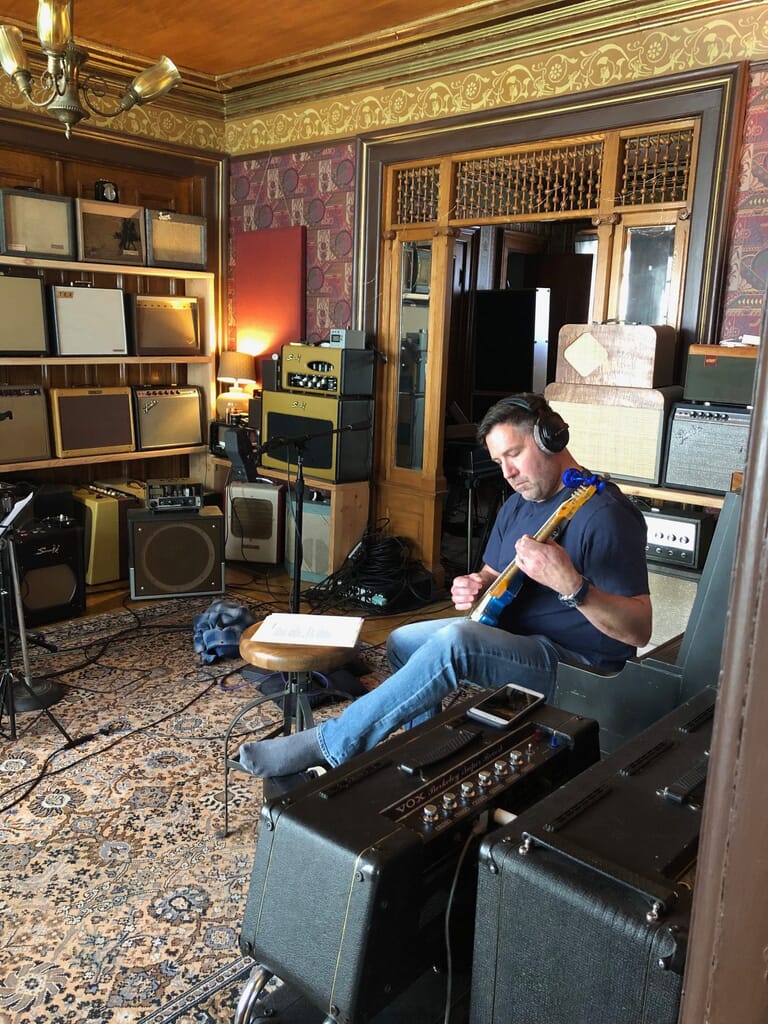 The song itself had been started earlier with verses written sporadically over time, but it wasn’t until that winter morning when Jim found inspiration in personal reflection that the song came together. Ultimately, it was a cathartic culmination of a lot of reflection that led to the song’s conception.

In Jim’s words, the song is about longing for those rare moments of contentment with the ones we love and care about while understanding that we don’t have unlimited time to experience those moments. These are the moments that are the finer things in life—the reason behind everything we do and the people we choose to surround ourselves with.

Recorded at the state-of-the-art Honeytone Studio, Blue Sky is the band behind The Finer Things With You. The band is comprised of longtime friends and is led by none other than Jim Greene. The guest vocals are sung by nationally recognized singer/songwriter Arum Rae.

This website uses cookies to improve your experience while you navigate through the website. Out of these, the cookies that are categorized as necessary are stored on your browser as they are essential for the working of basic functionalities of the website. We also use third-party cookies that help us analyze and understand how you use this website. These cookies will be stored in your browser only with your consent. You also have the option to opt-out of these cookies. But opting out of some of these cookies may affect your browsing experience.
Necessary Always Enabled
Necessary cookies are absolutely essential for the website to function properly. These cookies ensure basic functionalities and security features of the website, anonymously.
Functional
Functional cookies help to perform certain functionalities like sharing the content of the website on social media platforms, collect feedbacks, and other third-party features.
Performance
Performance cookies are used to understand and analyze the key performance indexes of the website which helps in delivering a better user experience for the visitors.
Analytics
Analytical cookies are used to understand how visitors interact with the website. These cookies help provide information on metrics the number of visitors, bounce rate, traffic source, etc.
Advertisement
Advertisement cookies are used to provide visitors with relevant ads and marketing campaigns. These cookies track visitors across websites and collect information to provide customized ads.
Others
Other uncategorized cookies are those that are being analyzed and have not been classified into a category as yet.
SAVE & ACCEPT
View Cart Secure Checkout Continue Shopping